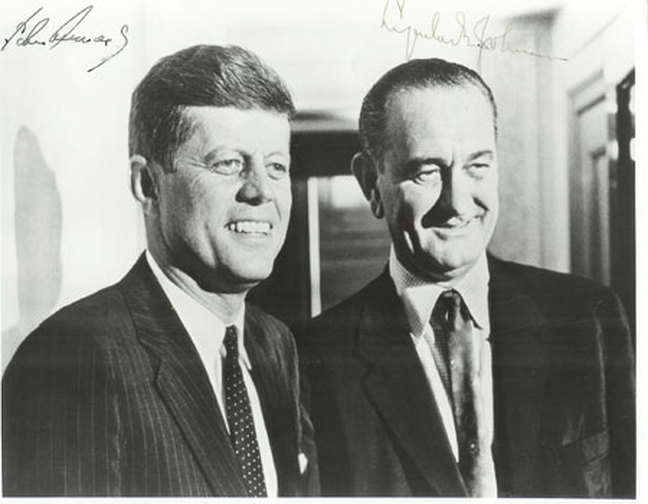 So today we will continue looking at the last three of five Presidents.  I hope we can get to Nixon and Watergate today, but we may run out of time.  Please remember that these foreign policy issues do not stop while the domestic issues are starting.  Please take care of the laptops.  This will be the last day the set of computers will be in the classroom.  Take care of your research time please do not waste your time.  Most students are cutting and gluing the project copies into the input pages of their notebooks.  Talk to one another to ensure you can see any cool ideas that students are adding to the interactive notebooks.
11.10 Students analyze the development of federal civil rights and voting rights. 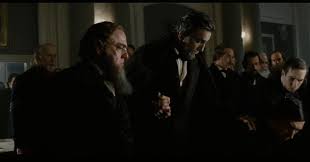 Something to think about

If Kennedy was able to refuse war six times what might that mean?

Brown v. Board of education 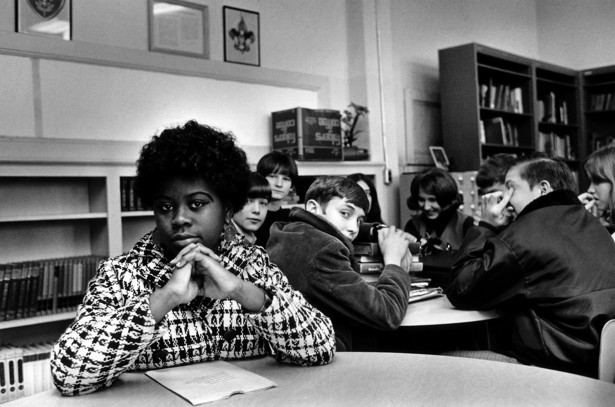