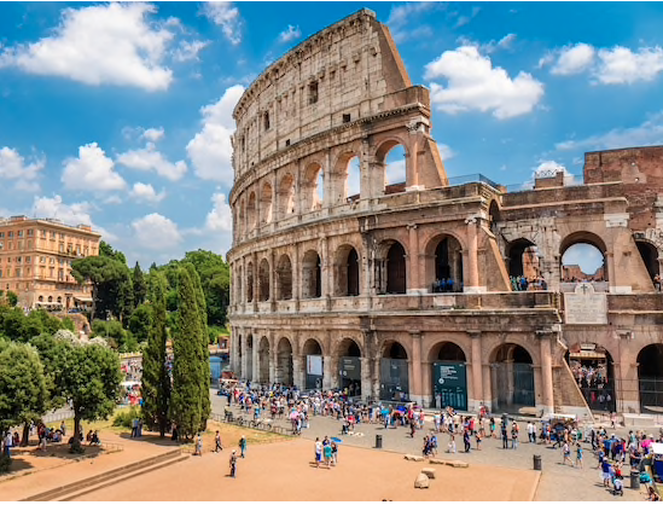 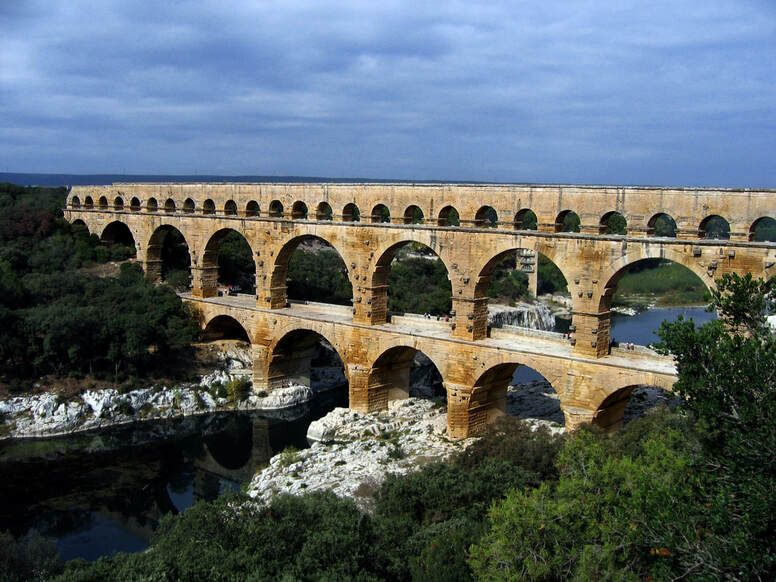 7.1 Students analyze the causes and effects of the vast expansion and ultimate disintegration of the Roman Empire.
1. Study the early strengths and lasting contributions of Rome (e.g., significance of Roman citizenship; rights under Roman law; Roman art, architecture, engineering, and philosophy; preservation and transmission of Christianity) and its ultimate internal weaknesses (e.g., rise of autonomous military powers within the empire, undermining of citizenship by the growth of corruption and slavery, lack of education, and distribu­ tion of news).

2. Discuss the geographic borders of the empire at its height and the factors that threat­ ened its territorial cohesion.
​
3. Describe the establishment by Constantine of the new capital in Constantinople and the development of the Byzantine Empire, with an emphasis on the consequences of the development of two distinct European civilizations, Eastern Orthodox and Roman Catholic, and their two distinct views on church-state relations.​
7.6  Students analyze the geographic, political, economic, religious, and social structures of the civilizations of Medieval Europe.
This unit builds on the sixth-grade study of Roman civilization. Even if students did not study the Roman Republic in sixth grade, the seventh-grade teacher should not spend time reviewing that phase of Roman history. Instead, the teacher should begin with the question How did the environment and technological innovations affect the growth and contraction of the Roman Empire? Rome began on the Italian peninsula and spread around the Mediterranean Sea. At its greatest extent, the empire stretched from Britain to Egypt and from the Atlantic Ocean to Iraq. It united the entire Mediterranean region for the first (and only) time.
​
Although the Romans did conquer northwestern Europe, they were more at home in the warm, dry climate around the Mediterranean Sea. Geographically, northern Europe lies within the temperate climatic zone that, in ancient and early medieval times, was heavily forested. Atlantic westerly winds bring high rainfall, mostly in winter, to ocean-facing Europe. Deeper into Eurasia, however, these latitudes become drier and colder.
Source: California History–Social Science Framework | Chapter 11 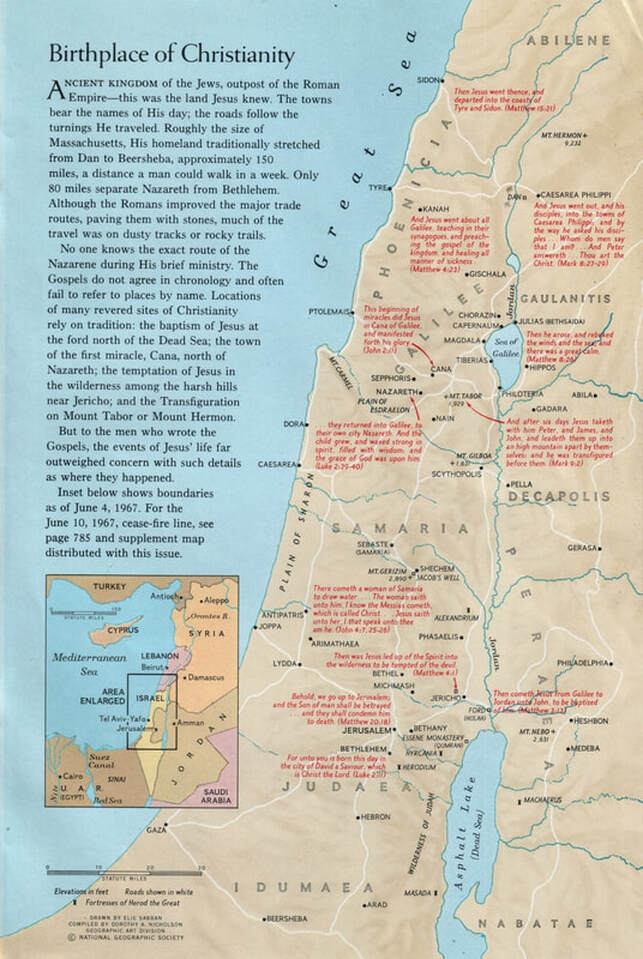 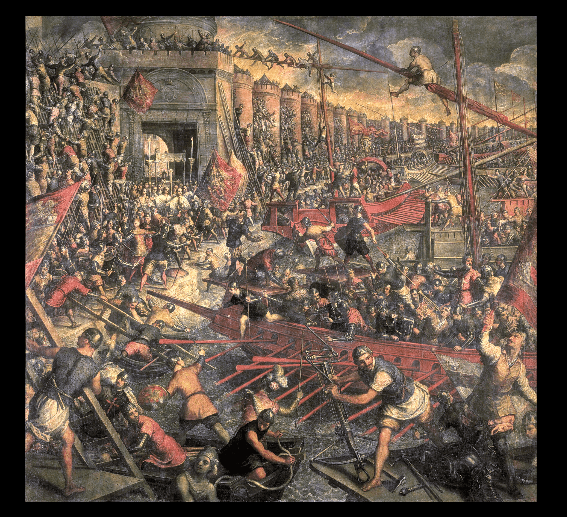 Please add these ideas from the video to your notes.  This philosopher has the Greek and Roman ideas transferred to the civilizations after the fall of the Romans.  These ideas are fully part of our modern day culture and society.