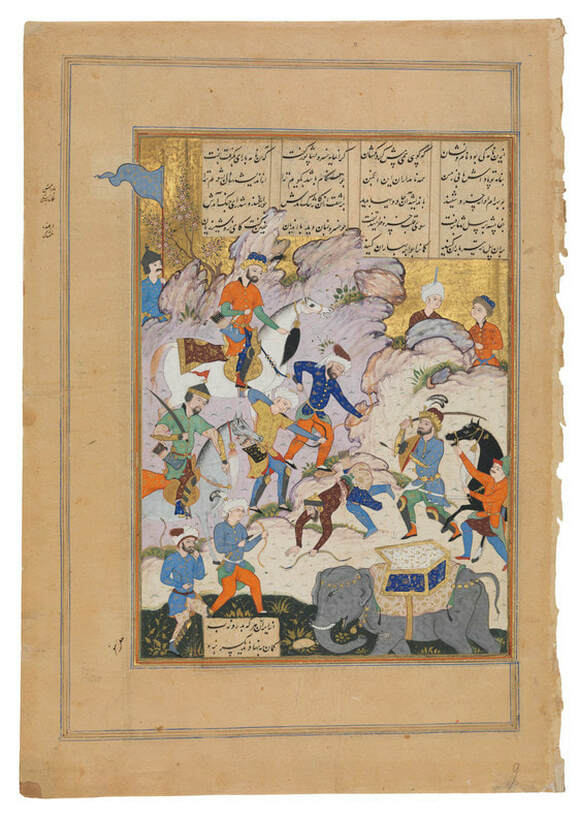 7.2 Students analyze the geographic, political, economic, religious, and social structures of the civilizations of Islam in the Middle Ages.
1. Identify the physical features and describe the climate of the Arabian peninsula, its relationship to surrounding bodies of land and water, and nomadic and sedentary ways of life.
2. Trace the origins of Islam and the life and teachings of Muhammad, including Islamic teachings on the connection with Judaism and Christianity.
3. Explain the significance of the Qur’an and the Sunnah as the primary sources of Islamic beliefs, practice, and law, and their influence in Muslims’ daily life.
4. Discuss the expansion of Muslim rule through military conquests and treaties, empha­ sizing the cultural blending within Muslim civilization and the spread and acceptance of Islam and the Arabic language.
5. Describe the growth of cities and the establishment of trade routes among Asia, Africa, and Europe, the products and inventions that traveled along these routes (e.g., spices, textiles, paper, steel, new crops), and the role of merchants in Arab society.
6. Understand the intellectual exchanges among Muslim scholars of Eurasia and Africa and the contributions Muslim scholars made to later civilizations in the areas of science, geography, mathematics, philosophy, medicine, art, and literature.​
This unit examines the geography of Southwestern Asia (including the Middle East), the Persian Sasanian Empire, the emergence and development of Islam, the Umayyad and Abbasid Caliphates, the spread of Islam, and interactions at three sites of encounter: Baghdad in the eighth century, Sicily in the twelfth century, and Cairo in the fourteenth century. The teacher begins with introducing the following questions: How did the environment affect the development and expansion of the Persian Empire, Muslim empires, and cities? What impact did this expan- sion have on the environment? A climatic map of Southwestern Asia shows that much of this area falls within a long belt of dry country that extends from the Sahara Desert to the arid lands of northern China.
source:California History–Social Science Framework | Chapter 11 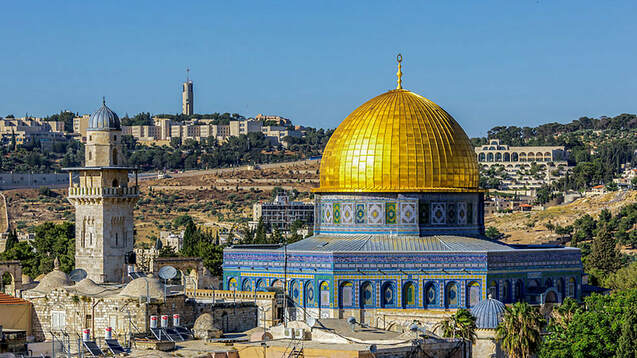 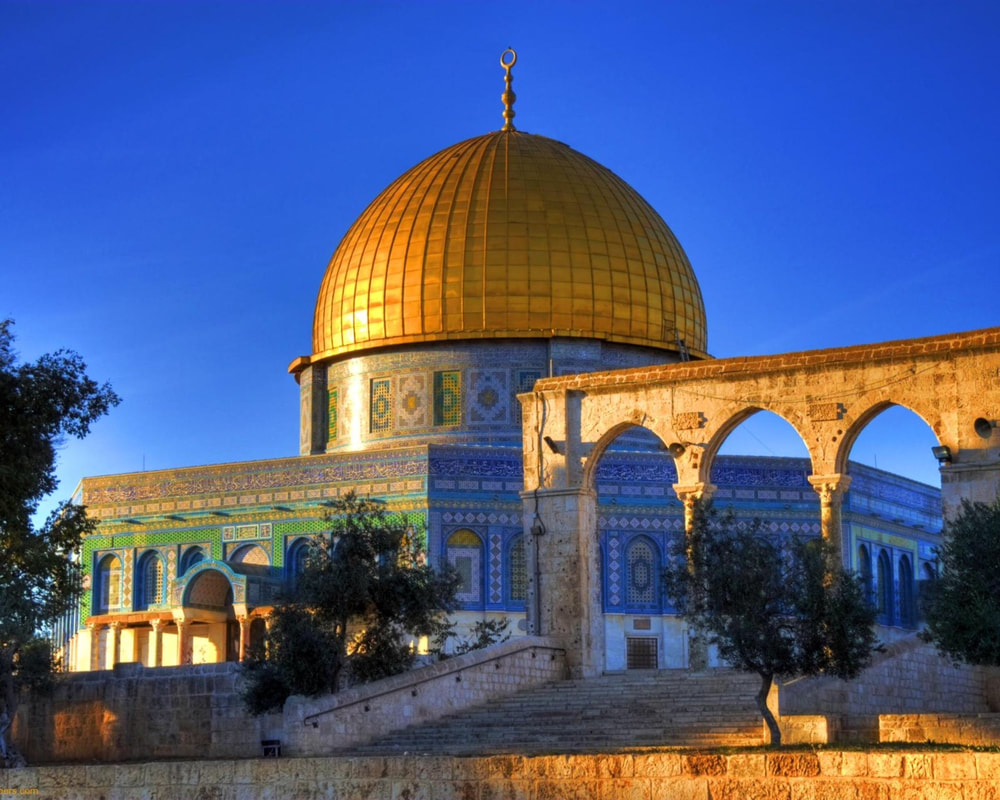