Everyone
is Living History

All of us are a totality & embodiment of our ancestor's history.

Students in grade eight study the ideas, issues, and events from the exploration, to the framing of the Constitution up to World War I, with an emphasis on America’s role in the war, and the impacts of the industrial revolution.  After reviewing the development of America’s democratic institutions founded on the Judeo-Christian heritage and English parliamentary traditions, particularly the shaping of the Constitution, students trace the development of American politics, society, culture, and economy and relate them to the emergence of major regional differences. They learn about the challenges facing the new nation, with an emphasis on the causes, course, and consequences of the Civil War and Westward expansion.  They make connections between the rise of industrialization and contemporary social and economic conditions.
Guided questions:
What did freedom mean to the nation’s founders and how did it change over time?
How and why did the United States expand?
Who is considered an American?
Learn More 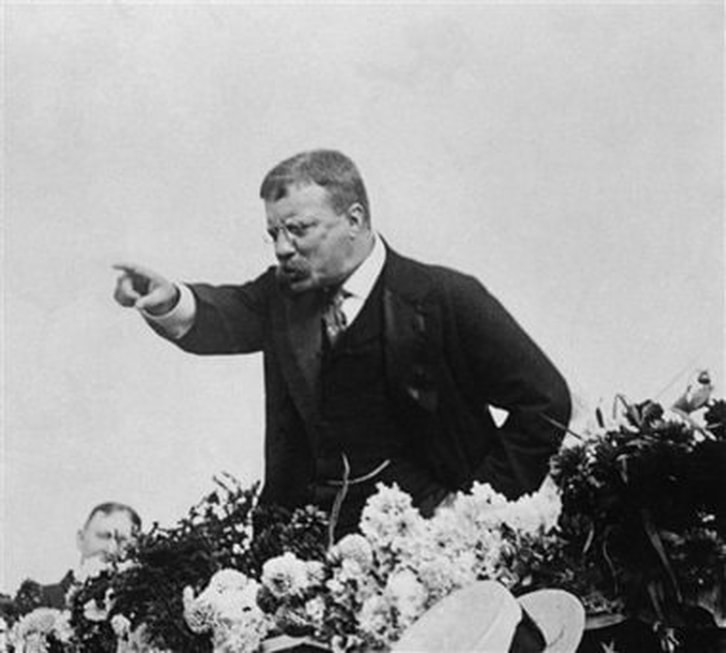 "We must act upon the motto of all for each and each for all. There must be ever present in our minds the fundamental truth that in a republic such as ours the only safety is to stand neither for nor against any man because he is rich or because he is poor, because he is engaged in one occupation or another, because he works with his brains or because he works with his hands. We must treat each man on his worth and merits as a man. We must see that each is given a square deal, because he is entitled to no more and should receive no less."
​ Theodore "Teddy" Roosevelt
Square Deal Speech
TR & Nature
Local LA History
Syllabus 2019-20
Mr.C's Handbook
Favorite Quotes:  These are examples of primary sources.  These can be interpreted and extrapolated, to write down your ideas. 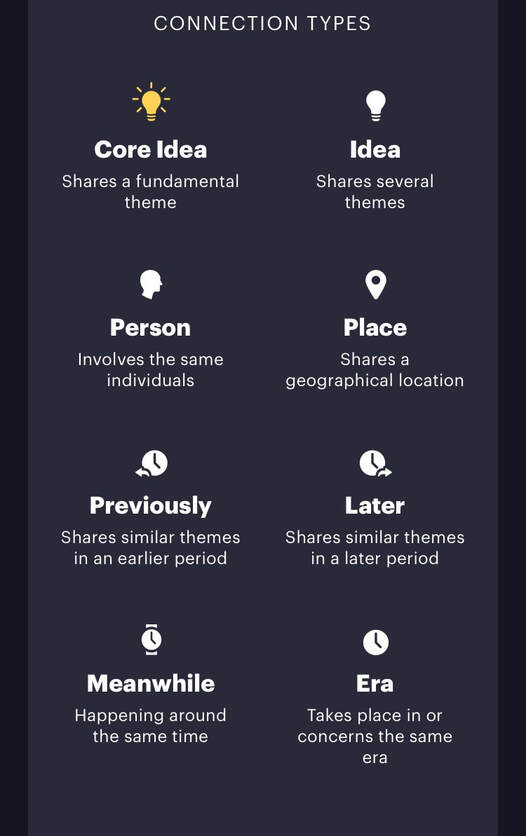 To Connect
Possible Areas of inquiry for the course [These are in the syllabus]: