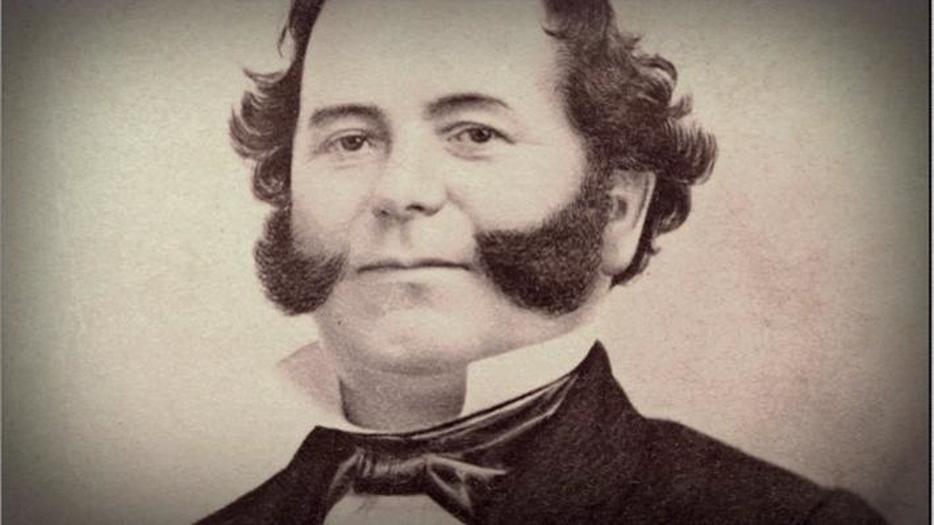 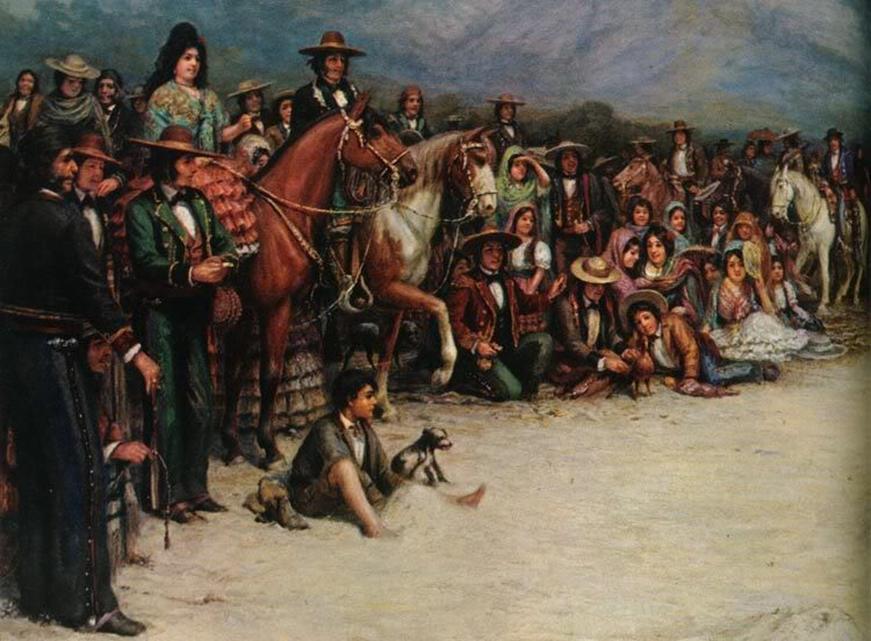 “More Like A Pig Than a Bear”: Mariano Guadalupe Vallejo Is Taken Prisoner During the Bear Flag Revolt, 1846
During the war with Mexico, United States troops seized power. Captain John C. Fremont, western explorer and engineer, led an uprising of American settlers and Californios (Spanish ranching families in Alta California) who supported American annexation. Mariano Guadalupe Vallejo was born into a prominent family and pursued a career in the military and politics. He, like many other Californios, believed that the American presence promoted economic prosperity and political stability. During the Bear Flag Revolt of 1846, Fremont captured Sonoma and raised the flag of an independent California. Vallejo, however, was taken prisoner by Fremont’s forces and held for two months. Despite his treatment, Vallejo maintained his American sympathies and went on to serve in the first state legislative body. When he and many others attempted to validate their Mexican land grants, he found his way blocked and eventually lost a ruling in the U.S. Supreme Court. Stripped of much of his influence and fortune, he wrote his five-volume “true history” of Californias, while living on a mere portion of his once vast holdings. Vallejo donated this history to H. H. Bancroft, the famous Californian historian.