After the gold rush there was such a great expansion of San Francisco and California. That expansion in the state was muilt-racial or diverse, because so many groups had been here for the finding of gold in the Sierra Nevadas.  California was becoming a State so fast to which helped to pay for the American Civil War.  It  was so fast.  The speed in which is was added to the union was quick compared to other states in the union.  Not just Lewis and Clark, but John Fremont helped the speed of this Northwest Ordinance expansion in California.  It was also not going to be a "slave state", becasuse Latino, Mestizo, Chincano, and indigenious Americans were at the State's Constitutional convention and would not go back to a Spanish type oppression.  But from Cabrillo, to the Missions under Junipero Serra, to Californio secularization, to the vaqueros on Rancheros, Americanos taking land as squatters under the Bear Flag revolt, and Gold found up in them hills, has made California change very rapidly.  The Chinese-American experience built our railroades and cities.  They are one with our fabric of American history.  Please use this page to learn more and deeply about our diverse heritage and that everyone is living history. 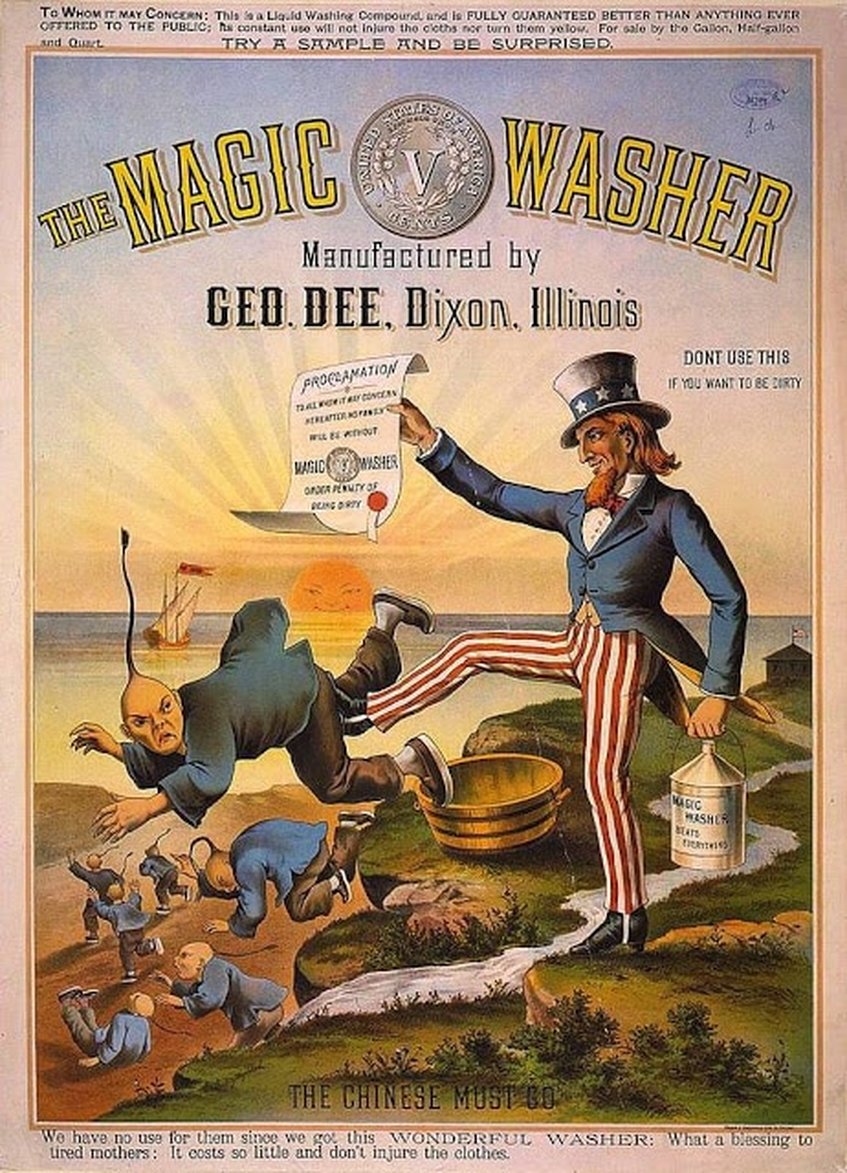