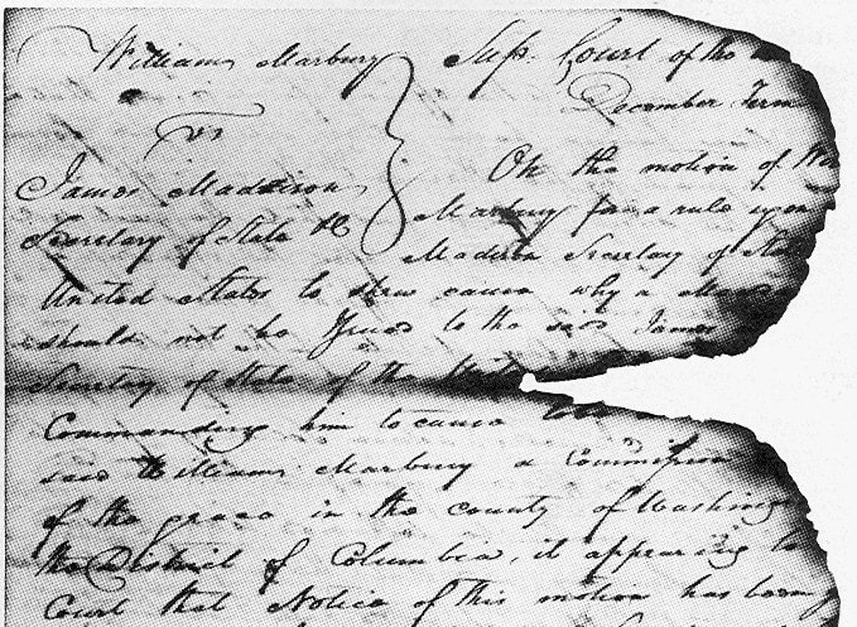 In the Supreme Court Cases Marbury versus. Madison the court ruled that they interpret what the law is.
Top to Bottom:  William Marbury, John Marshall, Thomas Jefferson, James Madison. 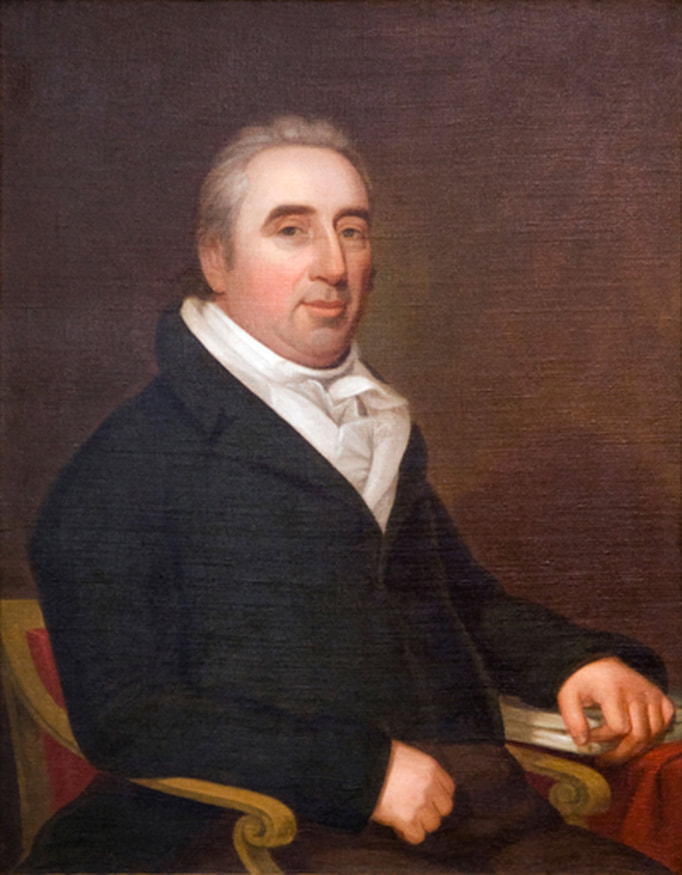 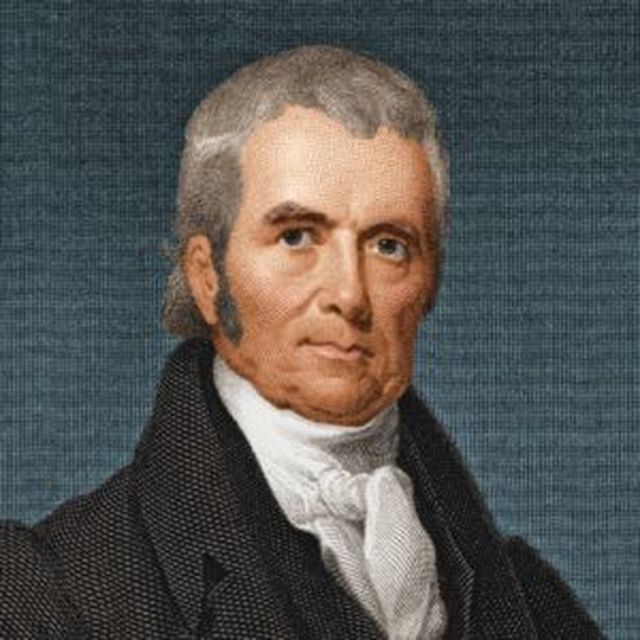 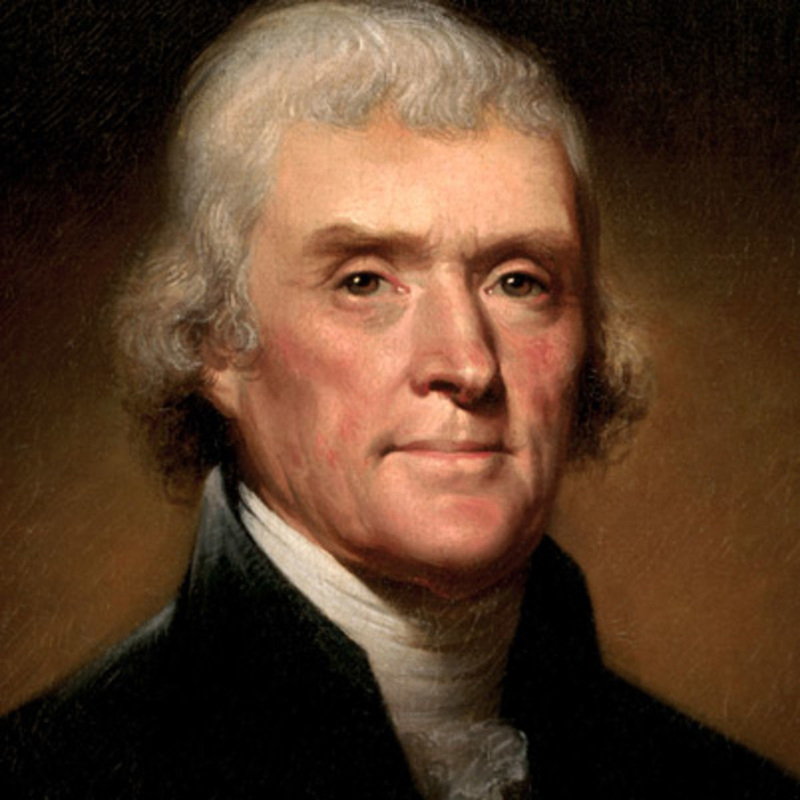 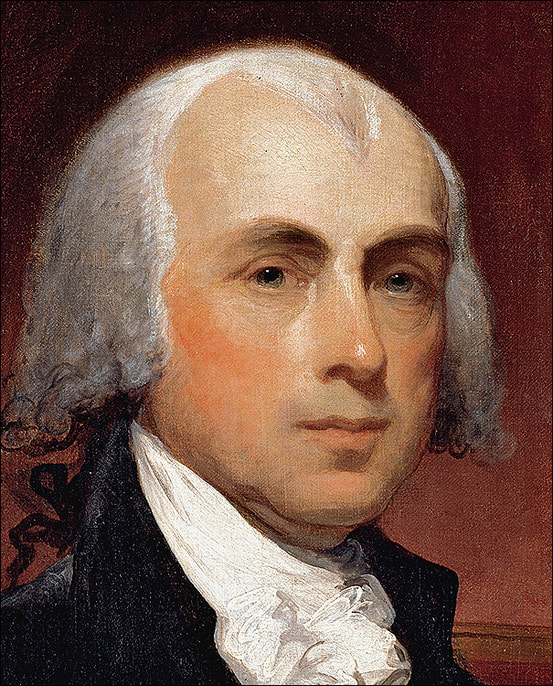 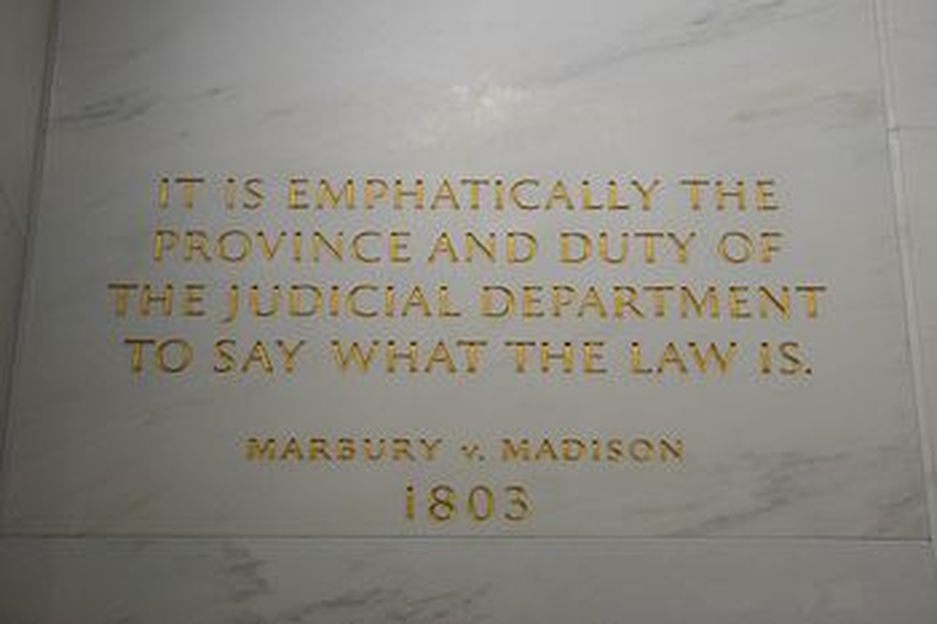 Under one Law transcript 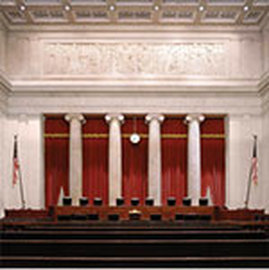 This case was very important in that it gave the Judiciary [US Supreme court] the power to decide what is legal precedent and become an equal check and balance on the other branches: the legislative [Congress] and executive [President].  This case changed the way in which the United States Supreme Court was operating as an institution.  This court has been making law for the United States for many years, and it does effect all of us.  Below are links to watch the video we watched in class, research, and play online legal court video games.  There is also the transcript link here.  On page 231 of your textbook it has this information:

Background of the Case Shortly before Thomas Jefferson took office, John Adams had appointed William Marbury to be a justice of the peace. Adams had signed Marbury’s commission, but it was never delivered. Marbury sued to force Madison to give him the commission.

The Court’s Ruling
The Court ruled that the law Marbury based his claim on was unconstitutional.

Why It Matters
Marbury v. Madison was important for several reasons. It confirmed the Supreme Court’s power to declare acts of Congress unconstitutional. By doing so, it established the Court as the final authority on the Constitution. This helped make the judicial branch of government equal to the other two branches. Chief Justice John Marshall and later federal judges would use this power of judicial review as a check on the legislative and executive branches. "

Also there is extra credit on the back side of the Handout from class.  Please do not lose the papers; additionally, add them to the Table of Contents of your interactive notebook.  Do not forget about the Supreme Court cases that were discussed in Race:The Power of an Illusion.  The cases like Ozawa, Thind, Dred Scott, Cherokee cases, Plessy v. Ferguson, and others that changed people's lives forever.  Facts presented in court and in everyday life are important, and our role is important that we try our best to tell the truth to seek a just outcome to peoples' unreasonable behavior.