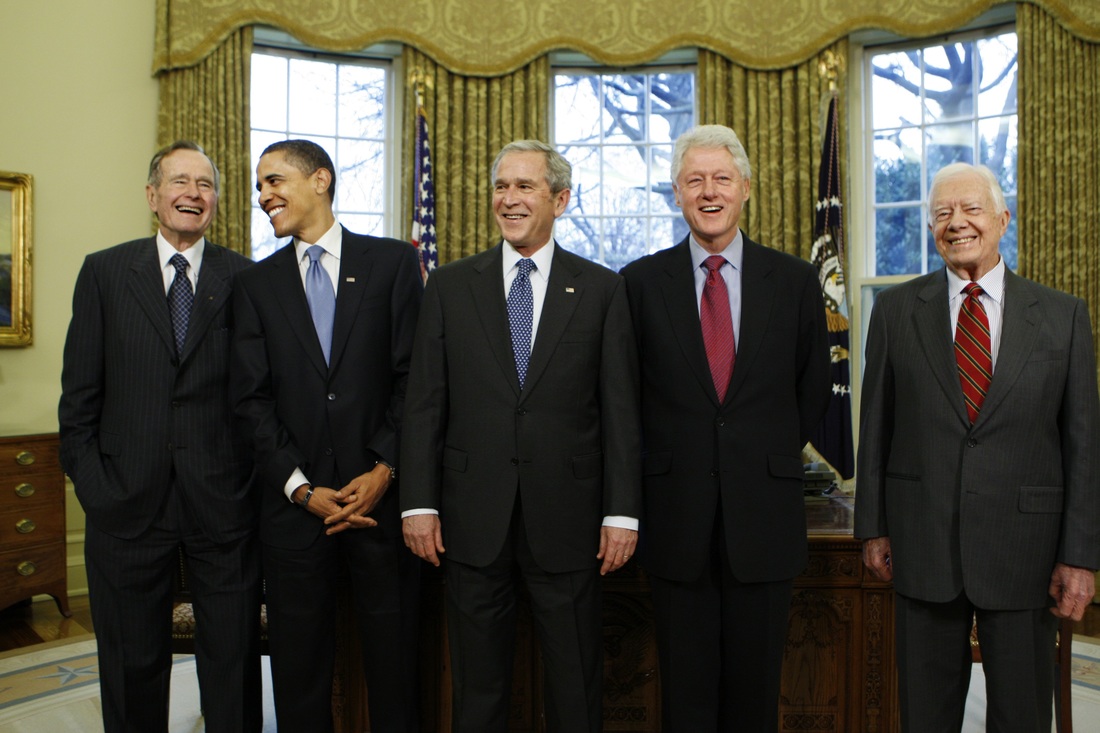 Please see the last three Presidents Clinton, Bush and Obama below.  As you reach closer to the at of voting and will be taking Government in the coming years you might want to know these bits of information.  The massive amount of knowledge that is out in the global world today is mind altering and numbing.  Try to stay informed and be curious because democracy demands this from a civil society that care about one another in a democracy.
Full Episode
11.9 Students analyze U.S. foreign policy since World War II.

WHAT ARE OUR AMERICAN PRINCIPLES? 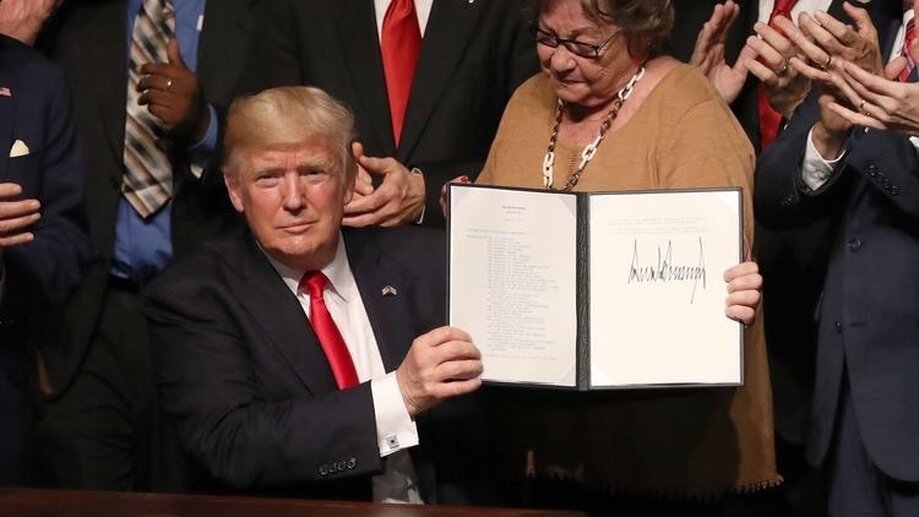 The Republicans are the party of Honest Abe Lincoln.  But we know that Lincoln has comments that support slavery and comments that state slavery should end.  Historically you find that Lincoln had made decisions that were to keep the United States united.  Tom Paine gave ideas to President Ronald Reagan to talk about making "American a new".  Remember John Winthrop was the religious thinker that believed we were to be a "shiny city" upon a hill in the new world.  Anne Hutchinson learned that speaking truth to power was not part of Winthrop's theocracy.  Later, George Whitfield discussed the Christian "love" for fellow man in his great awakening among the citizens of America could breed democracy.
These new ideas that created a choice within our inner most consciousness [cave] and that a choice can be made about our own self-governing.  We believe that the people can rule themselves.  We can have a society without a King and Aristocracy.  Through the years since the Civil War and Reconstruction the country has been trying to heal, to really become a Constitutional society with equality for all.  Modern Democrats want to avoid the history of destroying reconstruction, supporting Jim Crow, and Black codes for at least a century.  There were political shifts that we mapped out on our timelines for this course.
This blank check Martin Luther King discusses is from our Declaration of Independence.  That document was the same paper Mum Bett used to argue her freedom in Massachusetts in 1781.  In Race; Power of an Illusion historican Guteral stated that: "'[m]ost Americans believed that race was one of the most important parts of national life; that race mattered because it guaranteed this country a future in the history of the world. The United States would rise towards glory, towards history, towards its destiny.'  This idea is voiced again and again."  We hope its use is to improve or maintain the country we are to love.  But after Reconstruction was abandoned a real problem existed.  The late Professor Horton believed that our system of slavery destroyed the minds of many Americans, and engrained a deep animosity of African-Americans to justify slavery.
Horton stated: "If America had just looked the world in the eye and said, 'We hold these people in slavery cause we need their labor, and we've got the power to do it.' Now that would have been much better because then when the power was gone, when slavery was over, it's over. But what we said was, 'There is something about these people.' By doing that it means, that when slavery is over, that rationalization for slavery remains".  Since we made this the Story we tell it has made it evermore difficult to have a function democracy in a multi-cultural nation.  We should love all Americans, and see how the 7 things that hold us together can find commonalities.  Seeing these and then using politics to fix our collective problems.  We have always been a multi-cultural country and we need to see that "Different Mirror"
​"We are a society based on principles literally to die for. Principles that are so wonderful it brings tears to your eyes. But we are a society that so often allows itself to ignore those principles. We live in a kind of heightened state of anxiety because we know we aren't what we could be or what we say we are."[Horton]  So we must ask ourselves how much longer can we Americans continue this historical anxiety that breeds distrust and disunity among all of us?  Can we all be Americans?  We will have to decide what we are to do as history students?  What are you going to do to further positive changes for the future?
You decide

LEST WE FORGET The Big Lie Behind the Rise of Trump from BillMoyers.com on Vimeo.