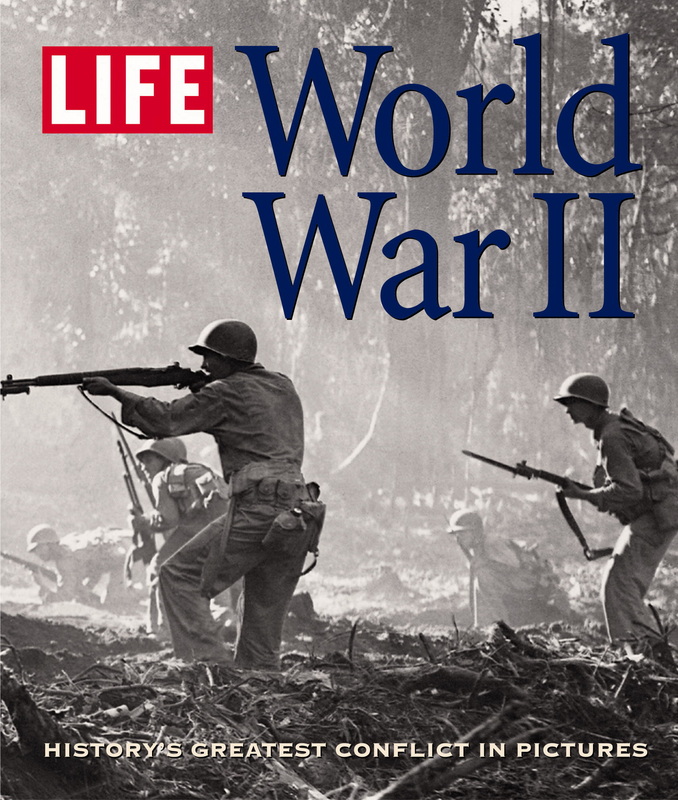 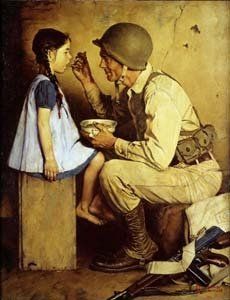 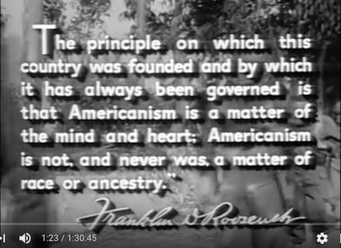 442nd
442 story
During WWII, soldiers of the 442nd Infantry Regiment, composed mainly of Japanese Americans, fought not only the enemy, but fought prejudice, facing severe racial discrimination in their homeland. In these harsh times however, the 442nd became one of the most decorated regiments for its size and length of service in the history of the United States military.