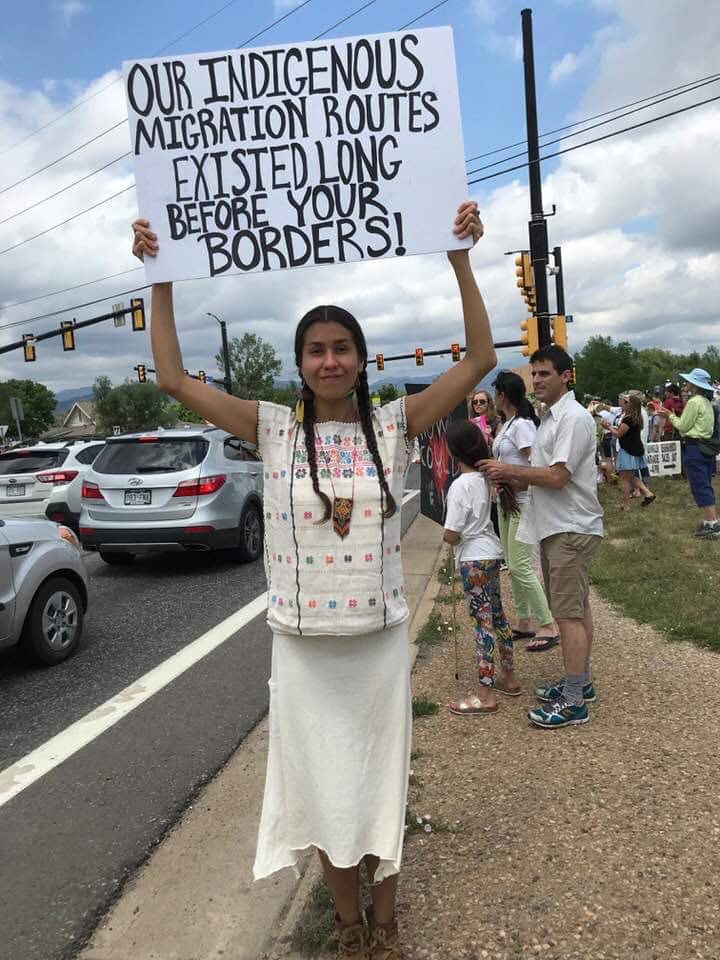 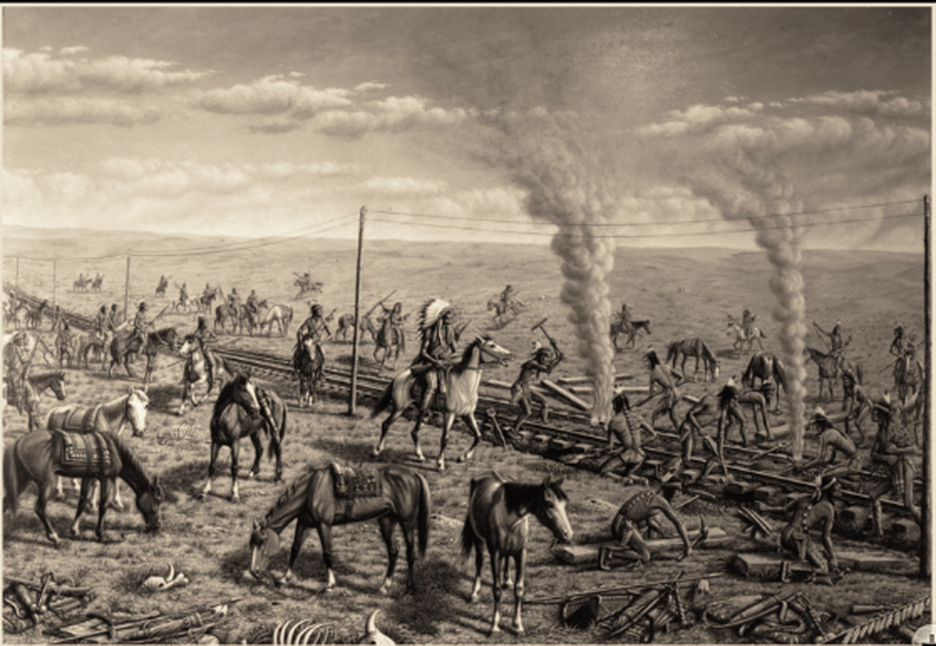 The West
“American’s aren’t wrong in seeing the West as a land of the future, a land in which astonishing things are possible.  What they are often wrong about is that there’s no price to be paid for that, that everybody can succeed, or that even what succeeds is necessarily the best for all concerned.  The West is much more complicated than that.”
–Richard White

The Big Four
The Big Four was a group of four American merchants—Leland Stanford, Mark Hopkins, Collis P. Huntington, and Charles Crocker—who created the Central Pacific Railroad company. The Big Four founded the Central Pacific in 1861 and were responsible for building part of the first American transcontinental line. They invested some of their own money in the project but obtained most of the capital from public sources. Stanford represented the company in the West and Huntington in the East. Construction of the rail began in Sacramento, California, in 1863. The Central Pacific met the Union Pacific at Promontory, Utah, in May 1869. After completion of the transcontinental line, the Big Four organized the Southern Pacific Railroad system, which reached south to Arizona in 1877. It was eventually connected with other railroads to serve fifteen states in the West.https://www.gilderlehrman.org/history-by-era/

This might be the final 8th grade interactive personal notebook of the school year.
If you would like to recommend a title please add a title in the comments.  Please use your real name and put a title in.  Again follow the social contract.  Also if others vote for the title that is fine.  I thought "The Last Notebook".  If you want a different notebook name send a name to the class.  Again remember all year you could choose any name that linked to the chapter ideas.  We will pull ideas from the Chapter 16-19 for this notebook.  Chapter 20 has ideas that we have been working on everyday when we what CNN Student news is reporting and we link to our class standards and current events.  Below I would like you to try and add information from these blogs.  Further in Chapter 17 there are two timelines that need to be added to the notebook.  Also there are two handouts on Presidents.  One has 9 the other has all the Presidents.  Please place dates of their Presidential terms just above or below each picture.  These handouts should be inputs and annotated.  Best wishes. 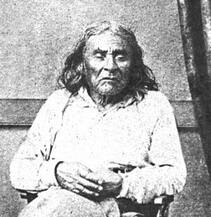 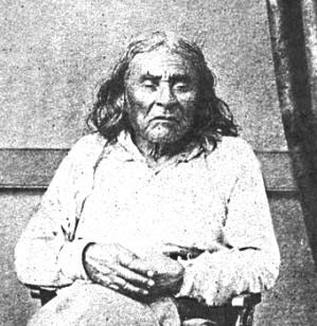 "Humankind has not woven the web of life. We are but one thread within it. Whatever we do to the web, we do to ourselves. All things are bound together. All things connect."
​  -Chief Seattle

So there is no real complete version of a speech that Chief Seattle had made around 1854-56.  Below are links to the important environmental speech's controversy.  Please make sure that you might be able to decide what is the best version based on the historical records.  Please choose a version after you researched some links and pair share your choice.  Then work on the payback sheet.  There are a few types of the speech in the National Archives that describe the actual historical problem.  There are other link too.  Research this to your best abilities and check your sources.  Ultimately the speech speaks to an environmental philosophy that is to protect nature and be part of the earth as humans.  If you remember the transcendentalists they were telling us the connections we could make through/from nature can make us feel more alive and connected humanity.