Through education we are always trying to create a better world.  To leave it better than we received it is our goal.  For us to be able to create and build a community of great thinkers for peace, love, and happiness in the world through the study of the Humanities: history, art, philosophy, economics, government, etc; which is a very difficult task!  Think of this website as an experiment in cross-curricular ideas to connect up as many course subjects as possible to help integrate the information for ALL students.  We hope that all of us want to know more, understand more, and grow intellectually, filled with wisdom.  Please search and discover more to become a life-long learner.  Take care and Good Luck!​ 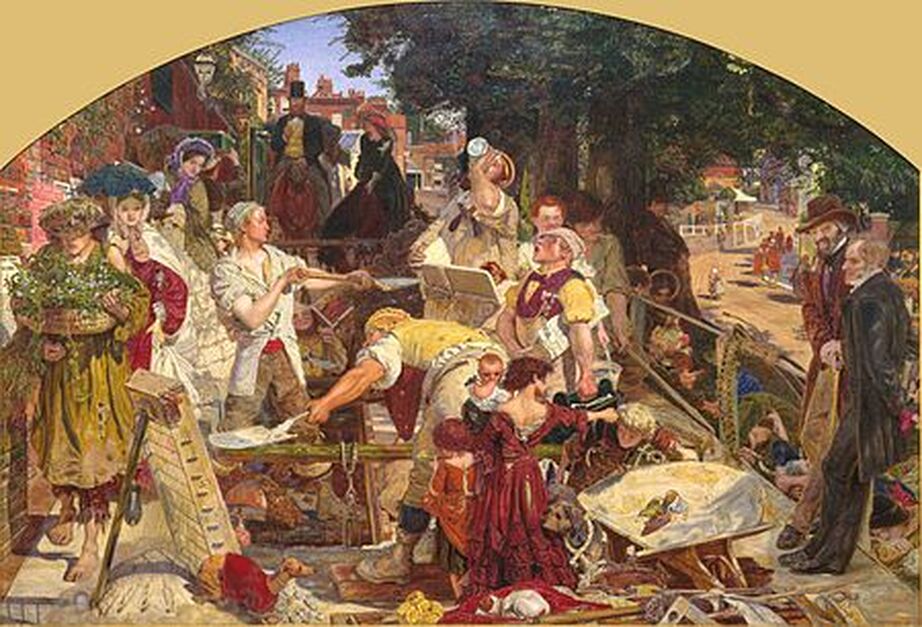 'Work' by Ford Maddox Brown, 1852-65
which is generally considered to be his most important achievement. It attempts to portray, both literally and analytically, the totality of the Victorian social system and the transition from a rural to an urban economy. Brown began the painting in 1852 and completed it in 1865, when he set up a special exhibition to showcase it along with several of his other works.
The government that governs best, is a government that has a citizenry that is enlightened, understands natural law, equality, inalienable rights and Aristotle’s virtue of participation, and Rousseau's ideal that we are all born good.  American students must know our history, Constitution, political culture, the tradition of loyal opposition, compromise, popular sovereignty, and American exceptionalism to maintain the United States of America.  The Madisonian ideas that knowledge can free a mind and participate in the governance for all people. All high school learners need to gain knowledge of the encompassing multifaceted American Constitution and society to ensure and continue the best government that the world has invented in response to old world tyranny. 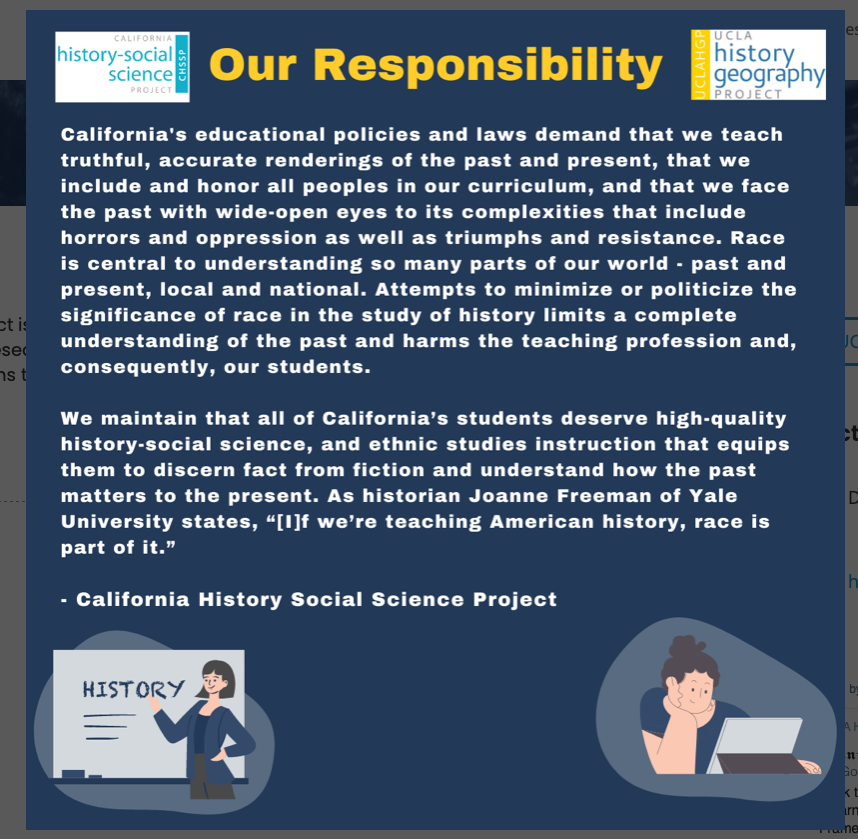 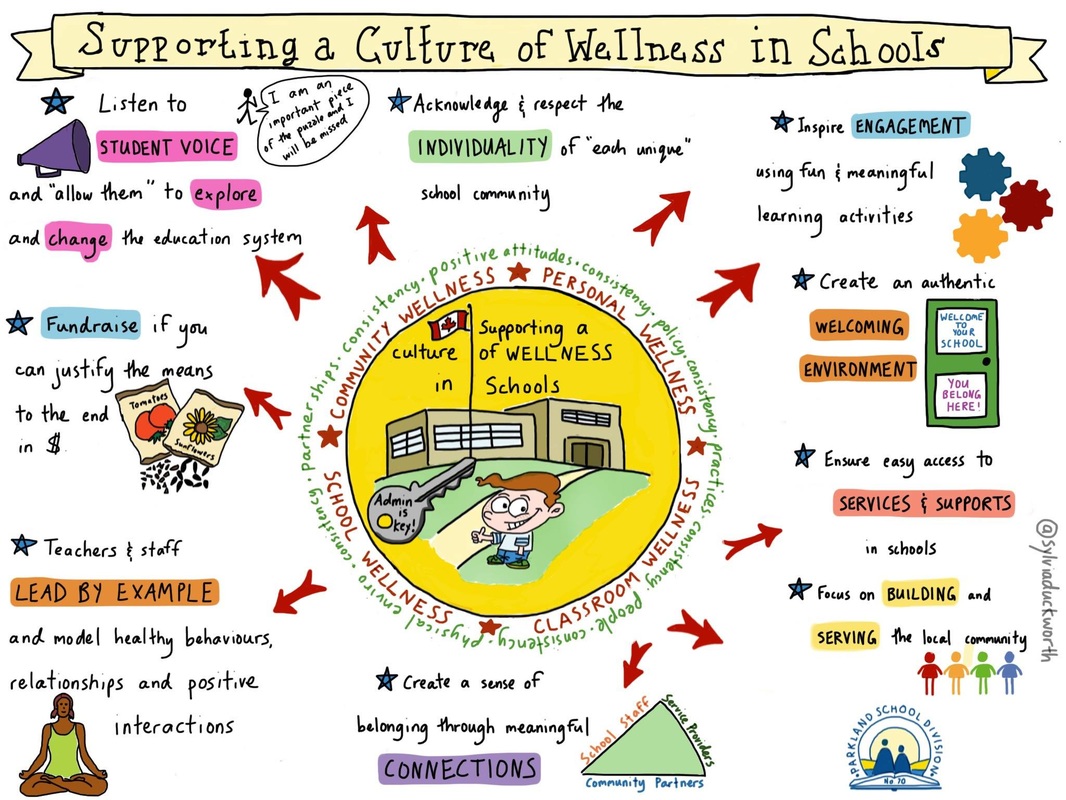 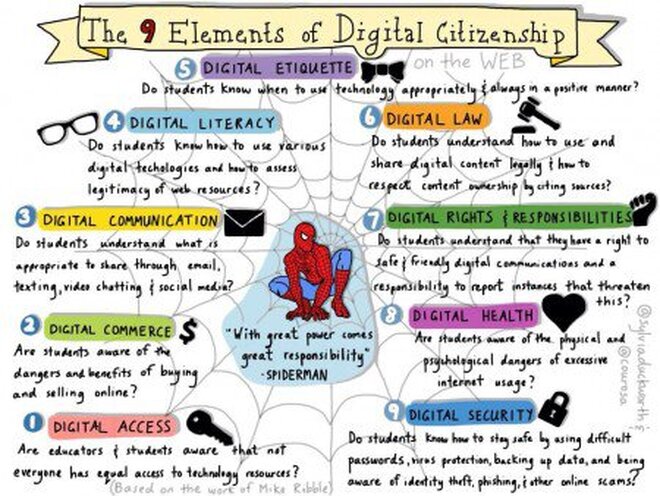