Religious Primer for Us 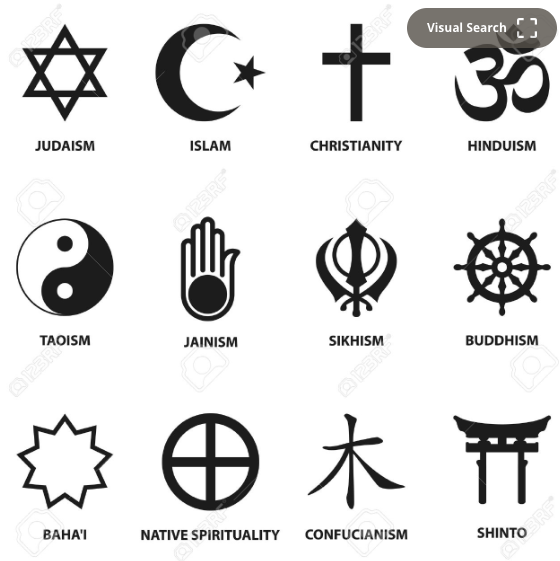 In keeping with the focus of the History–Social Science Framework, educators must remember that as a member of a public institution charged with the role of nurturing the next generation of citizens, they have the responsibility to model for students the constitutional principles of justice, fairness, and rule of law. The American civic agreement found in the Constitution, particularly in its First Amendment, provides the tool for negotiating consensus on how to live with the deepest social and cultural diferences. The words from the First Amendment should be the hallmark of every social studies classroom:

Congress shall make no law respecting an establishment of religion, or prohibiting the free exercise thereof;

This process of consensus development around constitutional principles in support of educators who are trying to deal with religious liberty and diversity issues efectively is well underway. The First Amendment Center has published several civic-based consensus documents to guide schools and the communities in the development of religion-related policy and practice. Endorsed by religious, legal, and educational organizations representing widely divergent perspectives, these consensus statements have been distributed to school districts across the nation by the U.S. Department of Education to address many of the issues that have resulted in confict and litigation.
​
The fundamental idea in the consensus documents and related court decisions is that public schools may not promote or inhibit religion. Schools must be places where religion and religious convictions, as well as nonbelief, are treated with fairness and respect. Schools demonstrate fairness when they ensure that the curriculum includes study about religion, where appropriate, as an important part of a complete education.
Appendix F | California History–Social Science Framework